The 2018 G.S Lancashire, which was due to be played at Flixton Golf Club, had to be cancelled for the first time since WWII due to lack of entries. It was a delight to see that the 2019 competition was back on track with 78 entries from 21 Clubs. The largest number of players, 16 were members of Worsley GC and the second largest group of 13, were members of the home club Stand.

The change of format from Mixed Pairs to a Mixed Team competition will have helped, even though the event was being held at quite a difficult course for some lady members to negotiate. However, the marketing work, carried out by the Committee's first lady member in 122 years, Pat Jackson, can be seen as one of the major factors in bringing in a good field of players. Websites dealing with Ladies Golf and Mixed Golf were continually fed information about the G.S.Lancashire and a special edition of a B&H Newsletter entitiled "G S LANCASHIRE COMPETITION 2019 - NOW OPEN TO ALL" was circulated across the region.

Thanks also must go to the promotional work carried out by Stand Golf Club and for the services and support provided on the day of the competition. Members and staff of Stand Golf Club were very helpful to our Committee and the food, hospitality and facilities were all excellent.

Two of the winning team David and Lynda Knapper of Sale Golf Club had won the G.S.Lancs as a pair in 2013 at Northenden Golf Club. They were joined at Stand GC this year by Alan Wain and Helen Partington of Leigh Golf Club. They recorded a score of 85 points which was just one better that the two teams who came home with 84 points for second and third places on a Card Play-off. 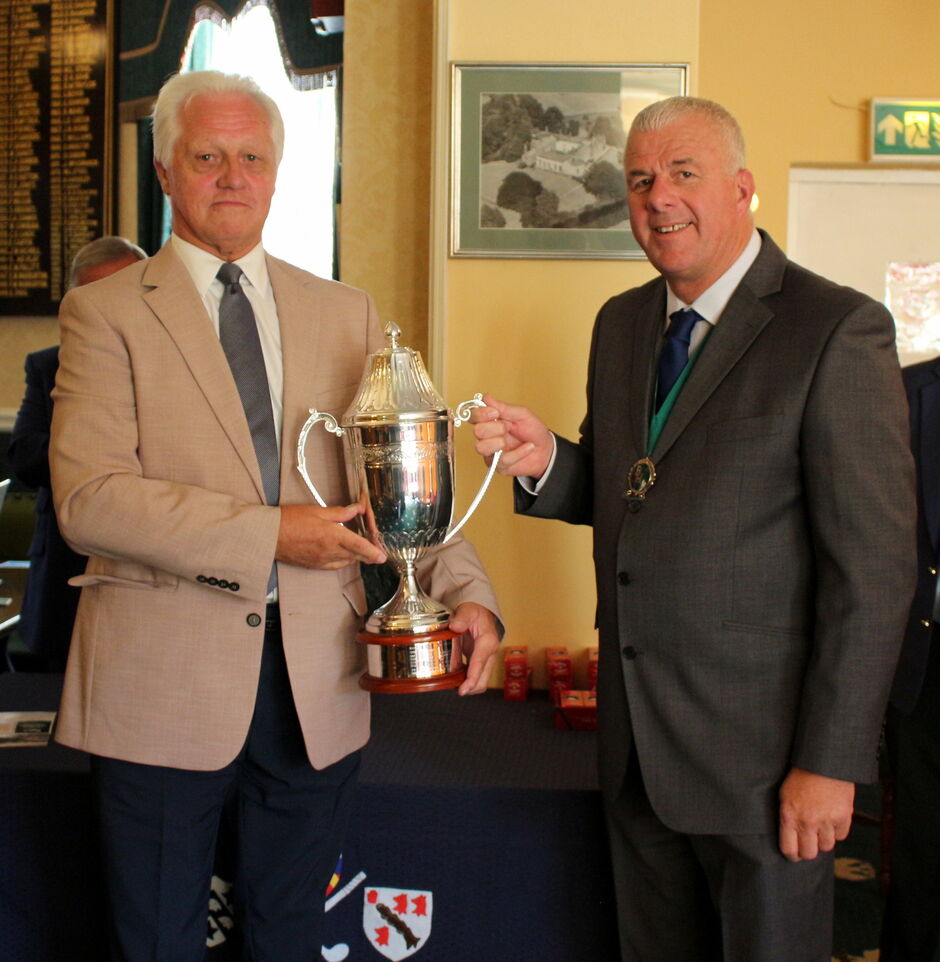 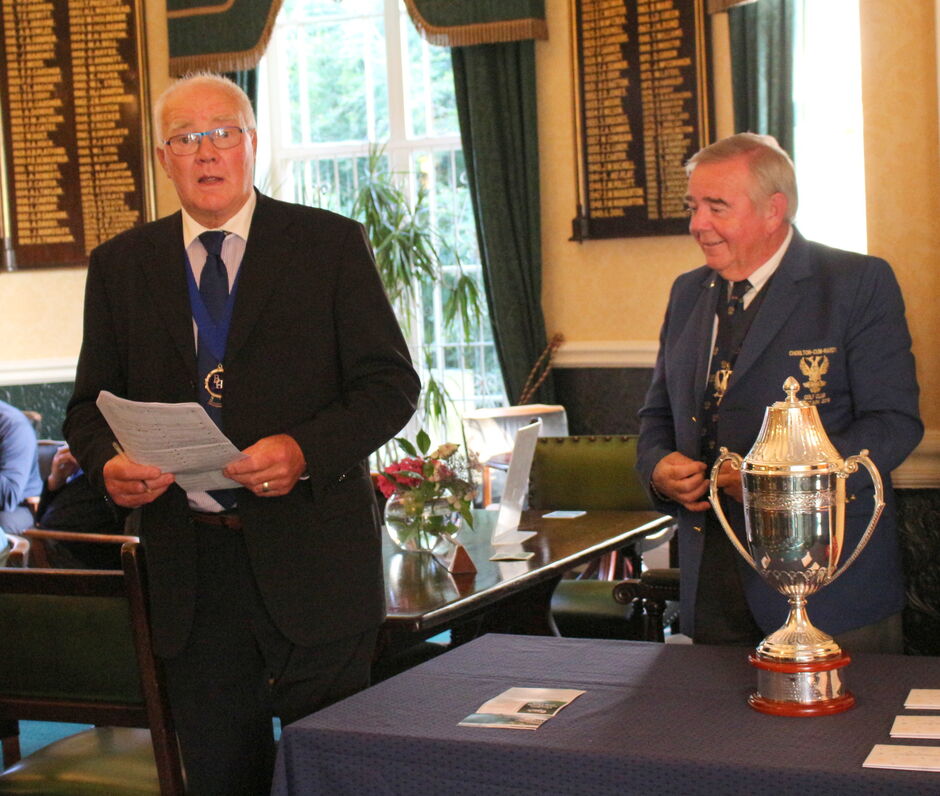 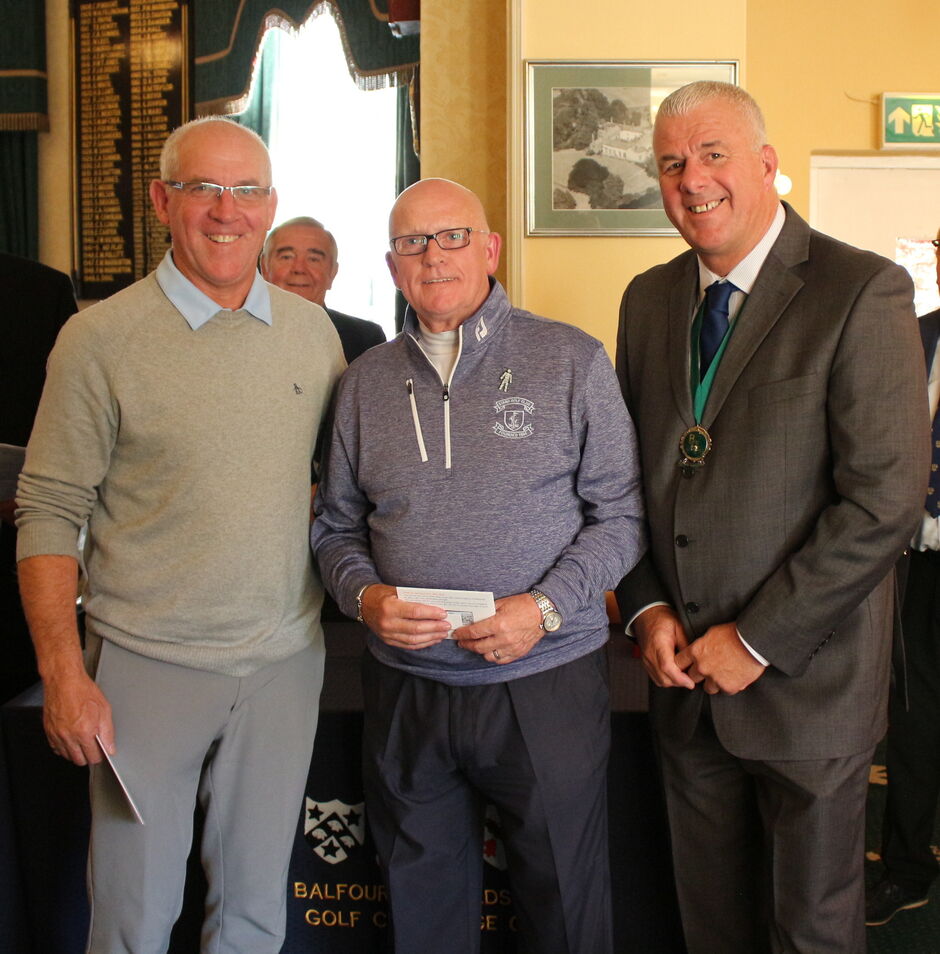 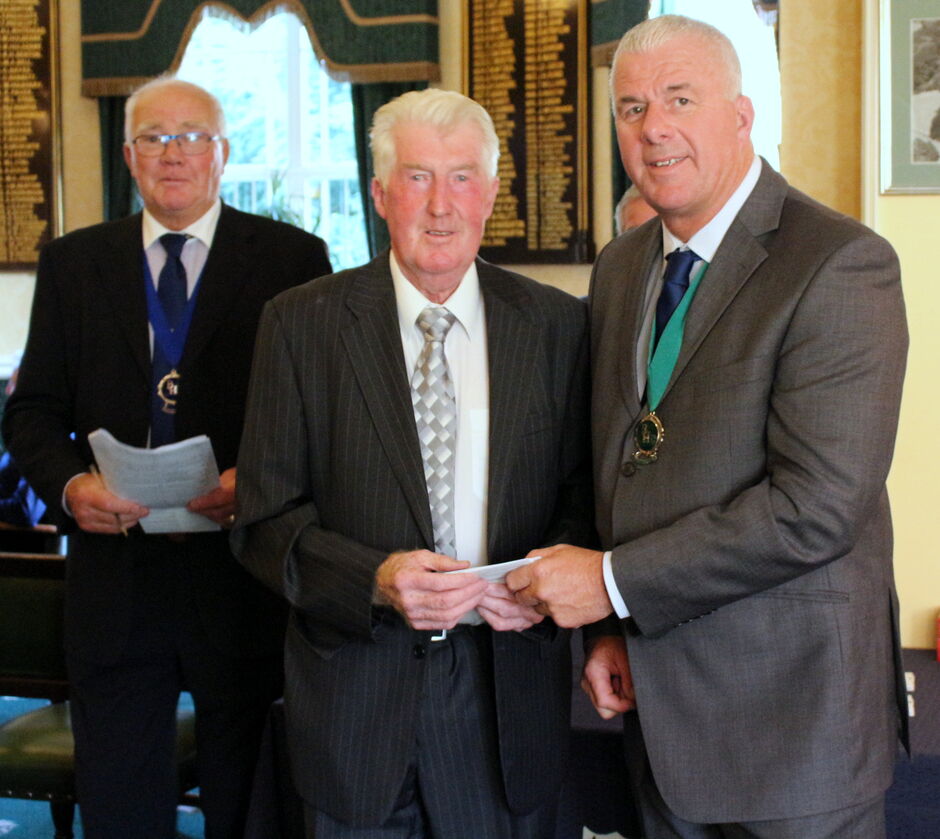 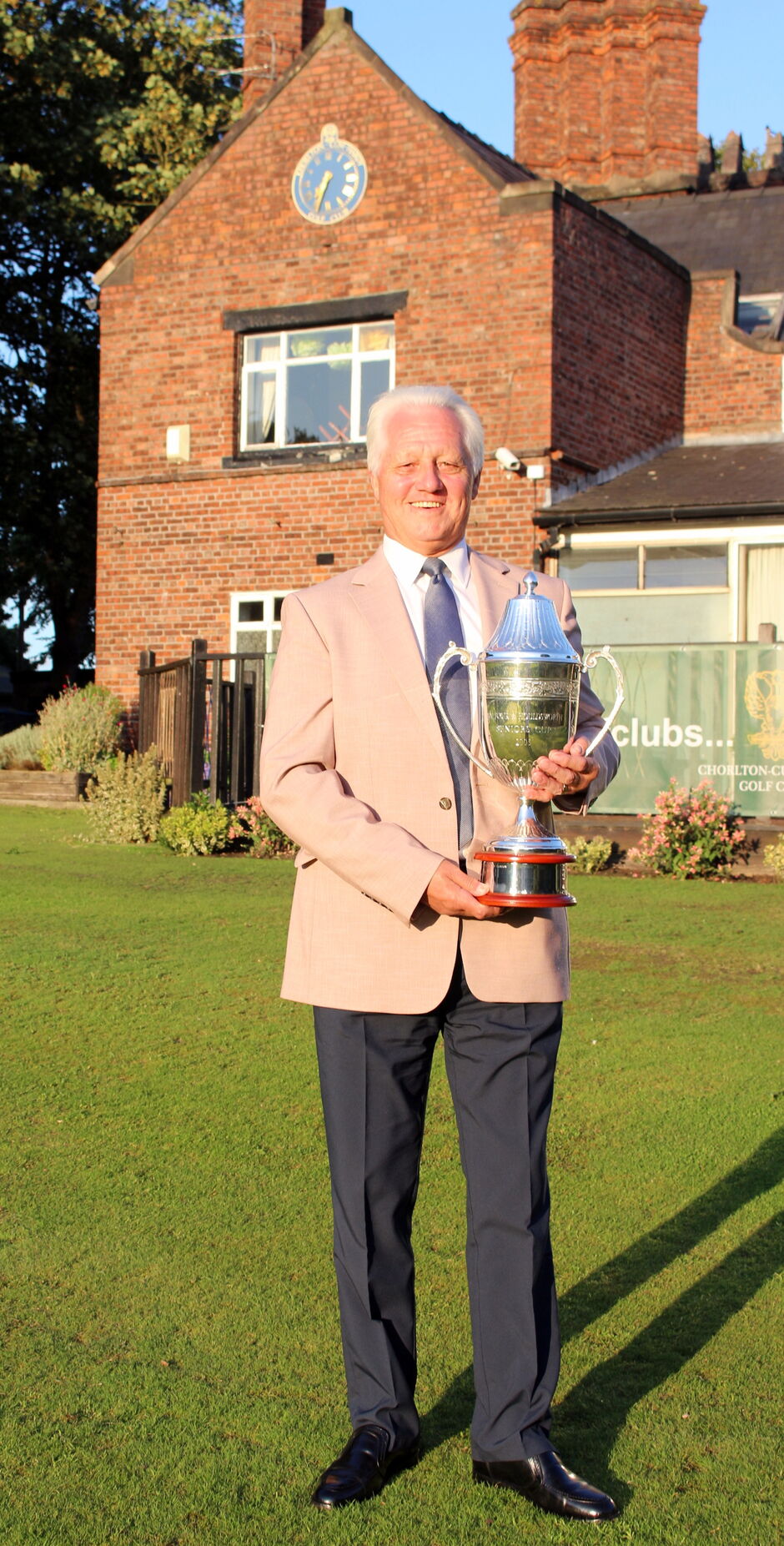