The 125th Anniversary of the Houldsworth Cup

The very first Houldsworth Cup was played at Timperley Golf Club, (now Altrincham) in 1897, as was the first Balfour Cup. In fact, the same clubs hosted both B&H competitions in the same years right up to 1947. After 1921 this also included the GS Lancs as well.

John Caveney and Martin Hill were out at 8.00 am and set the pace with a 6 up. Then the 8.50 pair, Robert Lam and Ky Tu of Stand Golf Club, set a serious challenge for the rest of the field returning a 10 up. This turned out to be the talking point of the day among players, who were amazed that anyone could return such a score in the high winds that were sweeping the course.

However, 2 hours later Steven Garner and Daniel Ward of Houldsworth, nearly met the challenge when they returned a 9 up, but they would have to settle for 2nd place. Another Houldworth pair of Kenny Miller and Richard Hackey came home with a late morning score of 6 up, this secured them 4th place on a card play-off.

The one top score of the afternoon was a 7 up returned by Paul Thorney and Bob Barrow of Flixton, which gave them 3rd place. A of total 45 pairs returned scores that were better than Bogey, 10 pairs returned with halves and 28 were were losses. Overall, most met the challenge of the high winds. A total of 15 clubs were represented and Houldworth members made up almost one third of the entries. 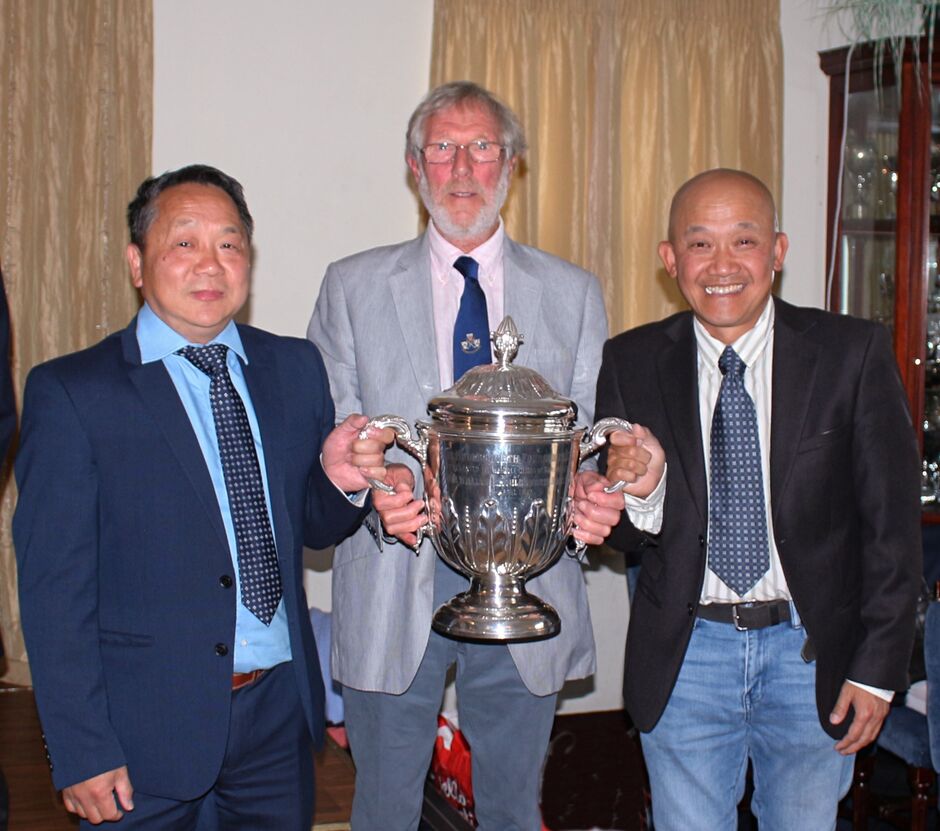 Charles Houldsworth presents the Cup to the winners

In his closing speech, B&H Chairman John Farmer thanked Houldsworth Golf Club for the great support given to the 2022 Houldsworth Cup both as regards the number of members who took part in the competition and the commitment and enthusiasm provided by the officials and dignatories of the club.  Players through out the day, many of whom had never played Houldsworth previously, commented on how well the course had been presented and the excellence of the greens. 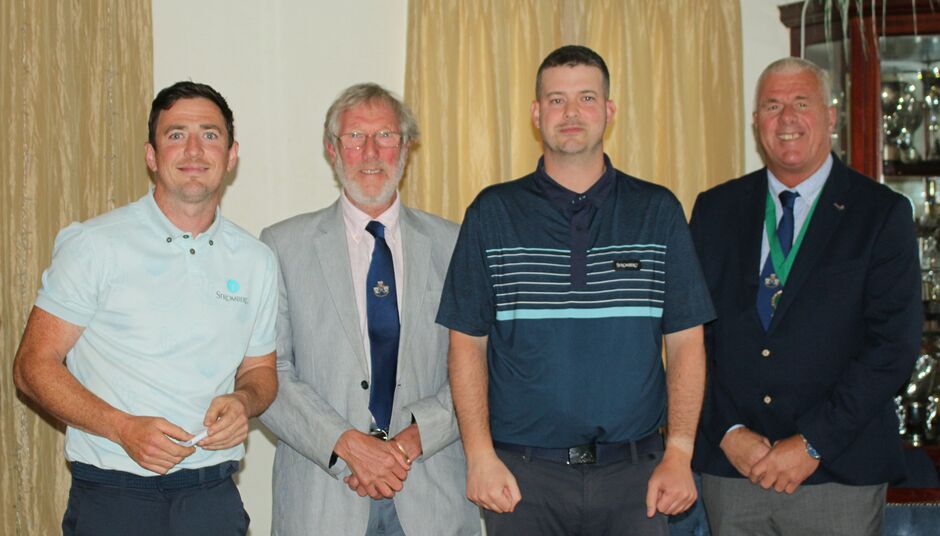 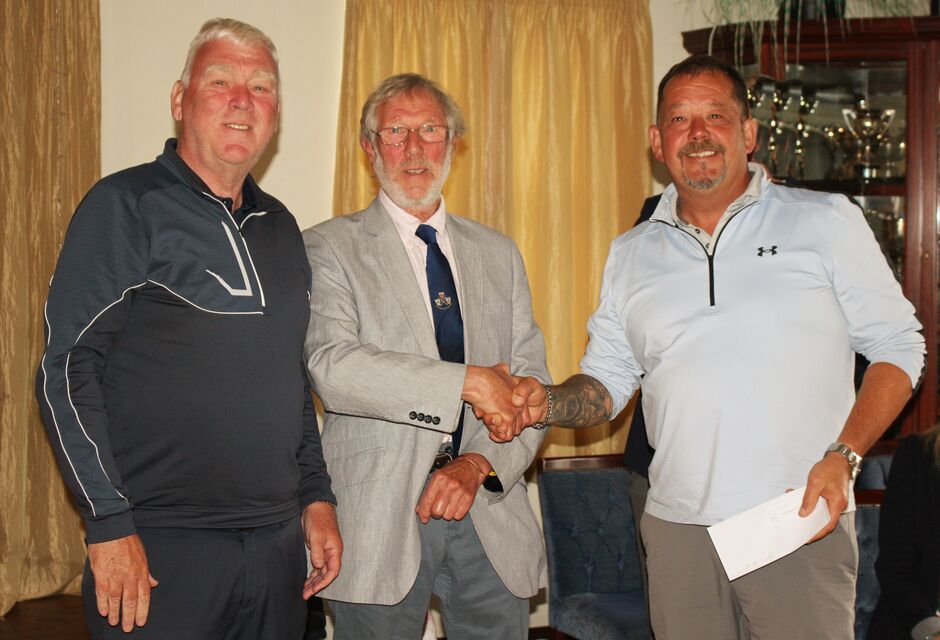 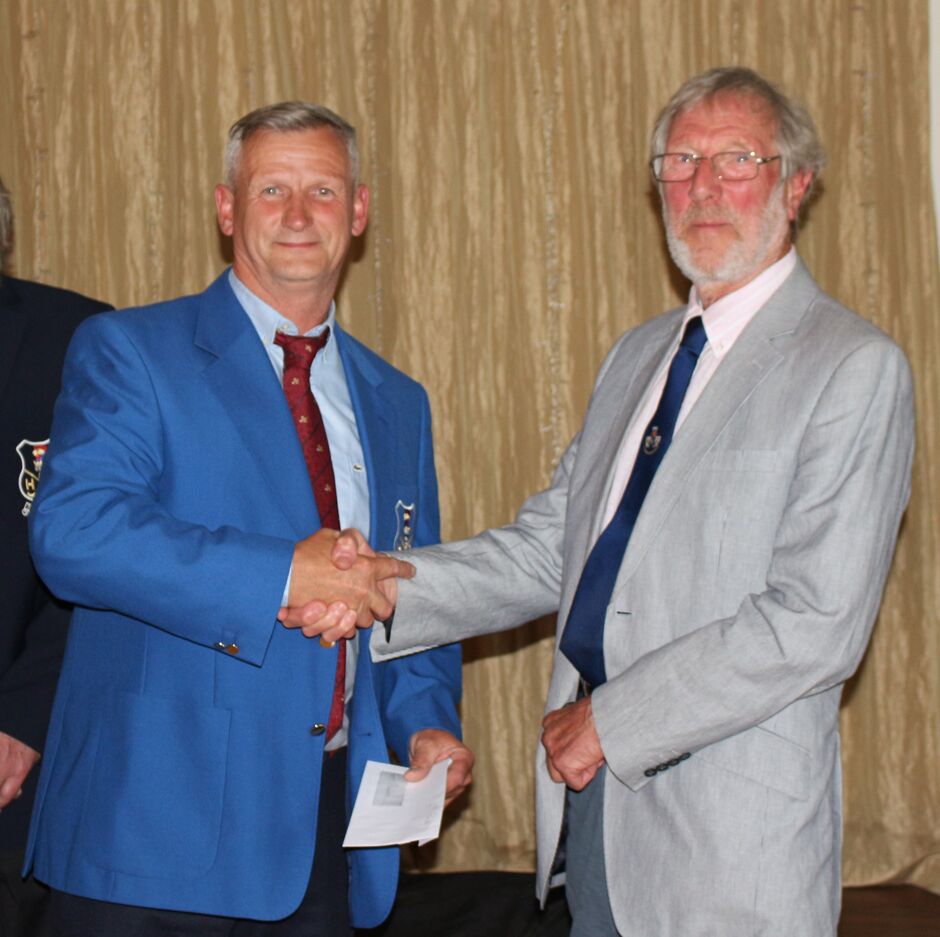 the 2023 Houldsworth cup will be held at, the recently redesigned,  Prestwich Golf club. 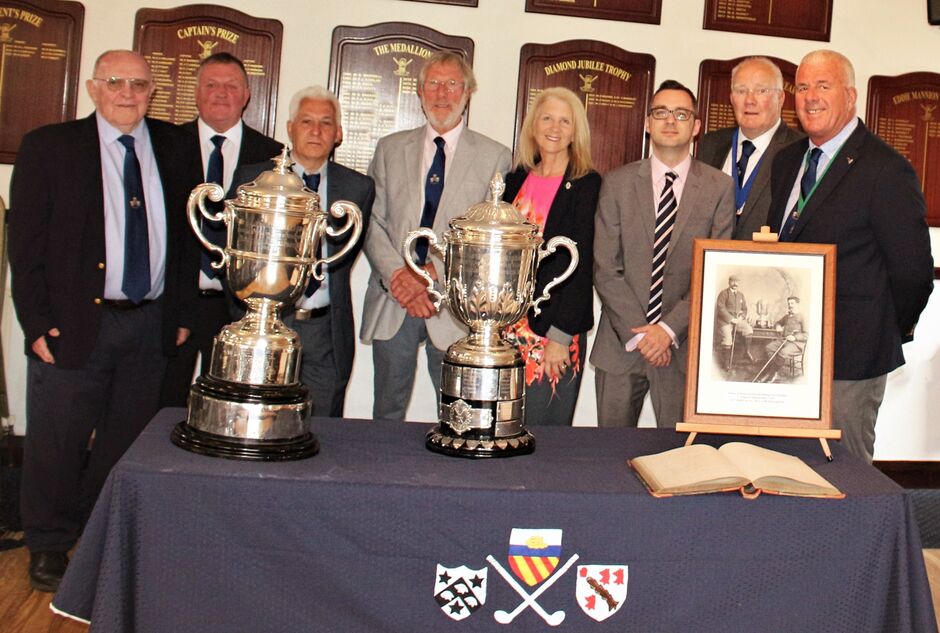 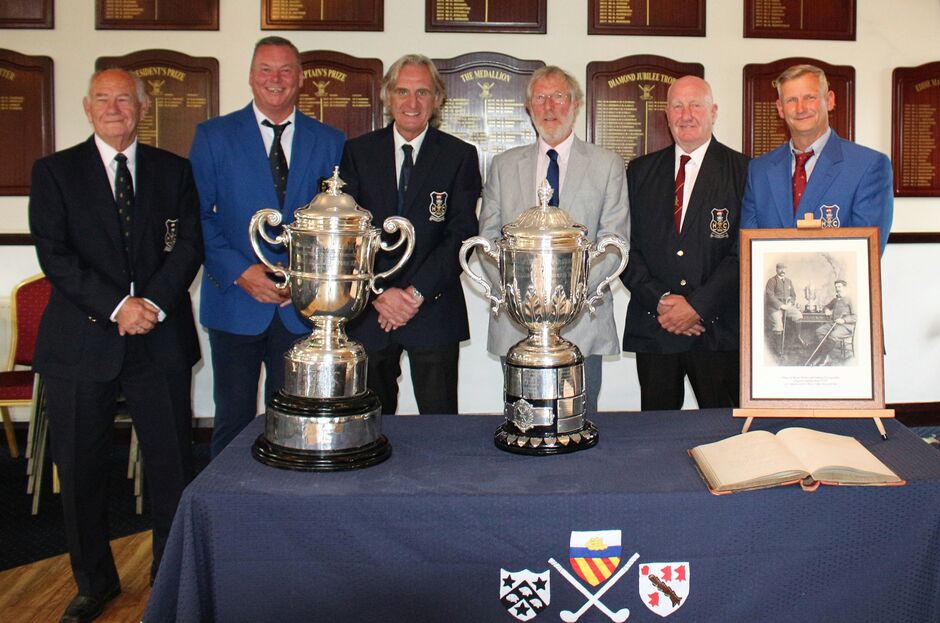 CHARLES HOULDSWORTH WITH the Houlsworth GC Presidents and Captains, present & past. 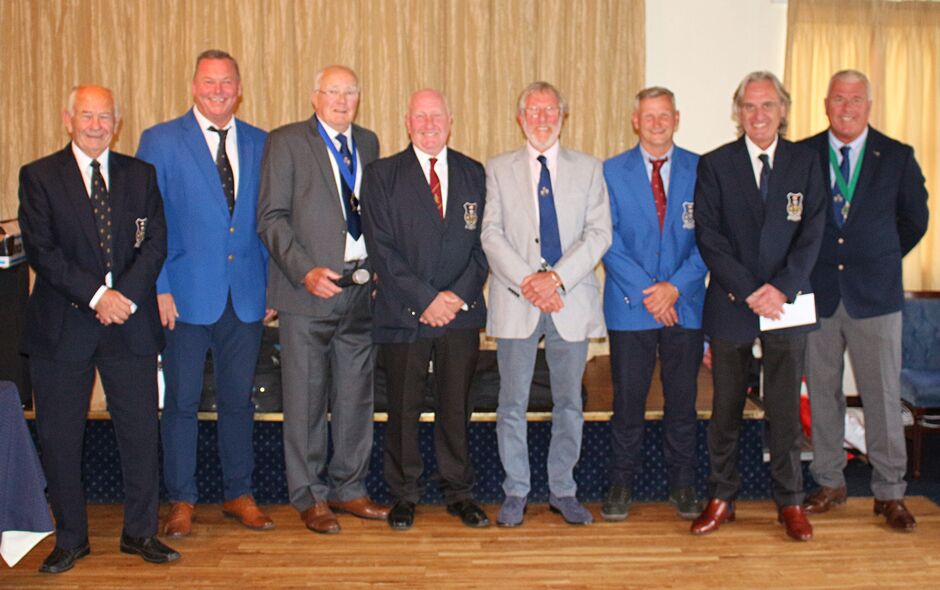 A day to remember at Houldswoth Golf Club

Some more photographs of the day 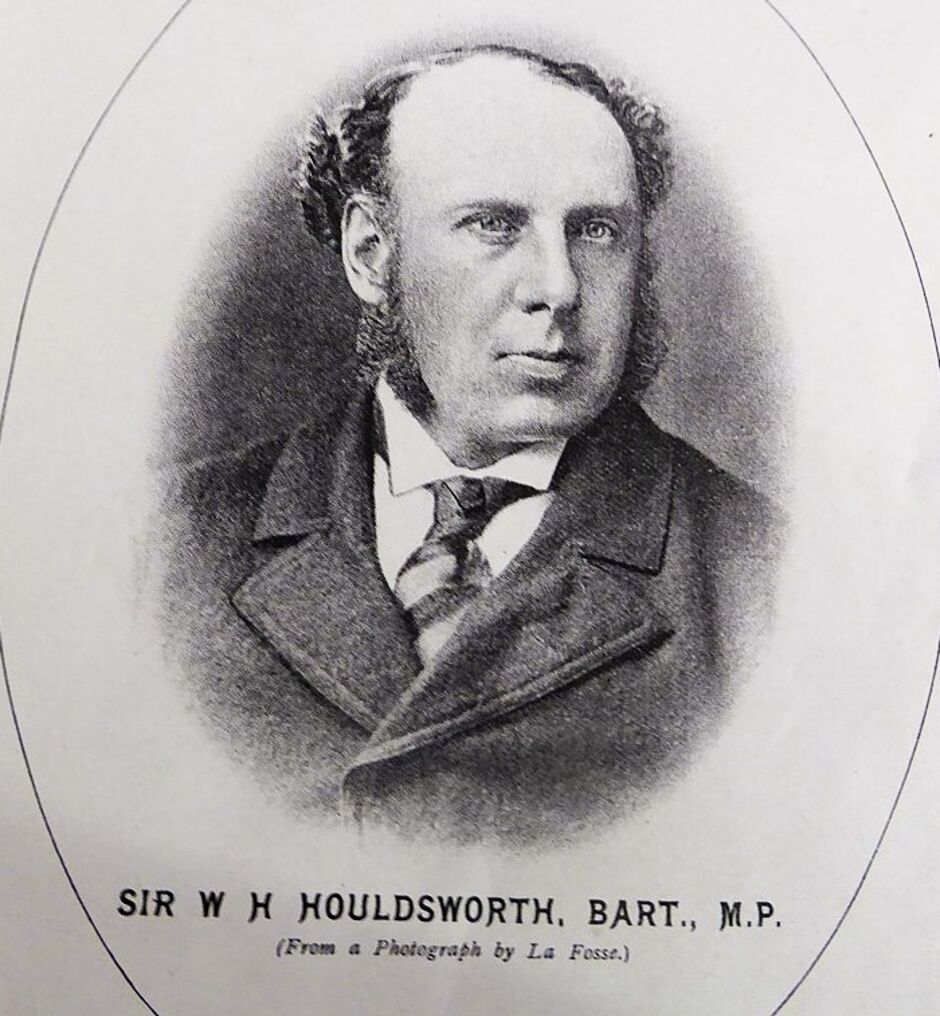